I recently received an order from Iain Anderson from Renfrewshire as he wanted me to produce a montage on canvas of some his photographs taken when he was in various dramatic stage roles. 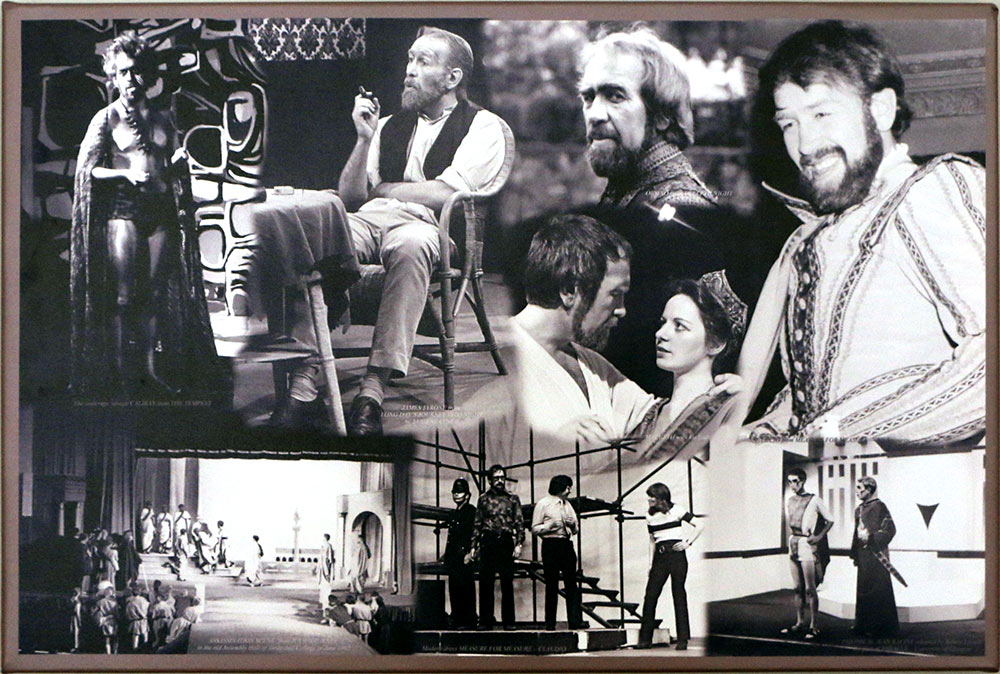 During our conversations I found that Iain has his own radio show on BBC Scotland and he plays some really great music, much of which you may not have heard before and is well worth hearing, which you can hear again on the BBC iPlayer.

Click on his photograph below for the link to listen