Archive for save your memories

We have just started advertising Photographs Forever on Radio Caroline to increase the awareness of the importance of preserving our memories with photographs.

Like me, I’m sure many people remember the heyday of the pirate radio stations in the mid 60’s and the way they revolutionised popular music by playing and plugging singles all day every day as there was very little pop music on the BBC at the time. BBC were then forced in 1967 to create a new pop music station which became Radio 1. 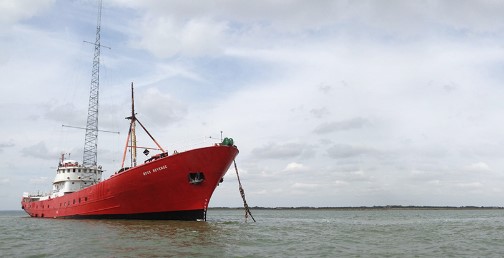 A month or so ago  the family were holidaying overlooking the Blackwater Estuary in Essex and noticed a stationary red ship which I soon realised was Radio Caroline.  I was intrigued to listen to the station and found I liked much of the music played and decided that if I enjoyed it then maybe so would other people of a similar age (and younger of course).

Radio Caroline is now a 24/7 album station featuring music from across the decades up to and including new music.

Broadcasting on 648 AM, on DAB and around the world online at radiocaroline.co.uk

You can listen to the Photographs Forever advertisement below

There is also the Caroline Flashback station which concentrates on playing pop singles from the 60’s and 70’s. Lots of the songs played are ones we remember but not always the same oldies so often played on other oldie stations.

Click on the links above and take a listen to the Caroline stations.

Let me know what you think